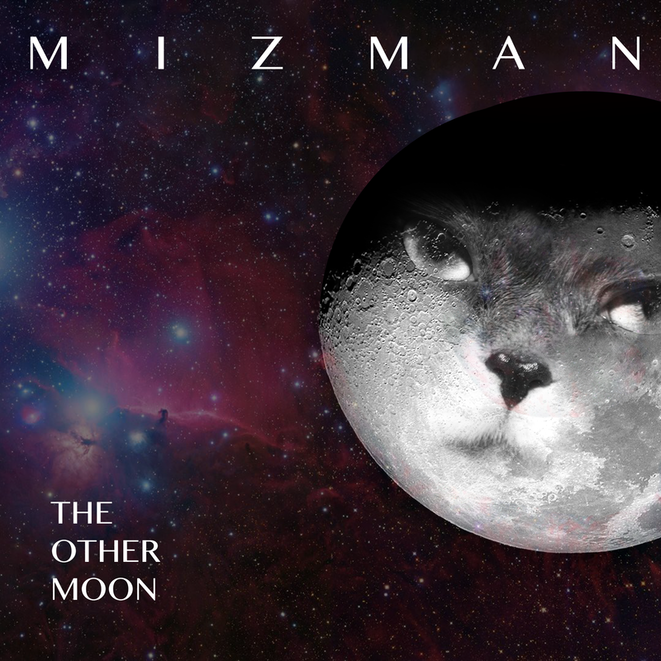 The Other Moon is us.

Upon being told we are not the center of our universe comes the real journey of faith.

We are the other moon as we find our place in the cosmos. Only when we stop trying to only understanding the mechanisms of our cosmos and begin to trust in their eternity do we mature to see that everything revolves around itself, just as people revolve around each other,

Winners and losers. The good guys and bad. All serve to polarize us away from the gentle balance that is our relationship with ourselves.

Minds, minds over matter
Just doesn’t matter to those in the troth

How far? We’ve lived through eons
They don’t call us heroes for nothing

The stars, we’ve charted eons
We’ve led the billions away from pain

Minds, minds over matter
Just doesn’t matter to those in the troth

How far? We’ve lived through eons…
They don’t call us heroes for nothing

The stars, we’ve charted eons
We’ve led the billions away from pain 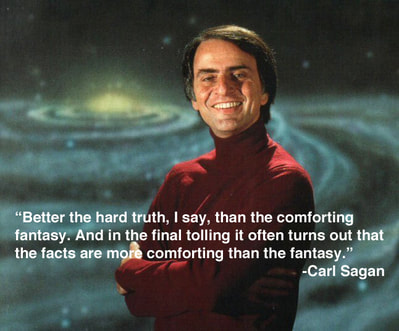 Put your Guns Down

Face it fathers,  you’ve got to see
The faces of your sons and their place in history
Face it fathers, your daughters need
nothing more from you so go on
let them through with dignity

Off in the meadow is a field of kind,
a field of colors,
I hope you don’t mind


Off in the distance is a struggling soul,
kept away so it can just grow old
Put your guns down - thery're not here to fight,
they're here to love like from above
it’s a stunning sight!


Put your guns down! They're not here to fight!

The Bird In The Window

The bird in the window
​What a story tonight!
It must have been treacherous
I'm glad he's all right!

The bird in the window.

Magic sign,
tonight rise she will
Right on time
when her light will spill
Across the seas
and into your dreams
To this goddess light
that will now set you free

Its never gonna be the same way again anytime soon

I sat with her, hair glistening in the moonlit night
And I always believed that this would last

And as slowly as she spoke, her words whispering in the moonlit night
And I always recall this in the past

But they don’t know
what ride I’ve been on,
I walk the shores
Cause I’m going home

To you, all the way through…Laguna’s my mood

To you, all the way through, Laguna's my mood

​When this inland empire starts to breathe
And it pulls out jokers from its sleeve
It’s true, they need love too

And so they yell at trees though that may work
But now our future thinks that we’re the jerks,
so stu.. and a pid to you

I just drive for hours through this maze
through the endless traffic and daily haze for you,
cause you need love too

Like animals we hide and seek
One masters time, and one energy
One soul to be and one life to life
Two people spin in unity....

This world is on fire!